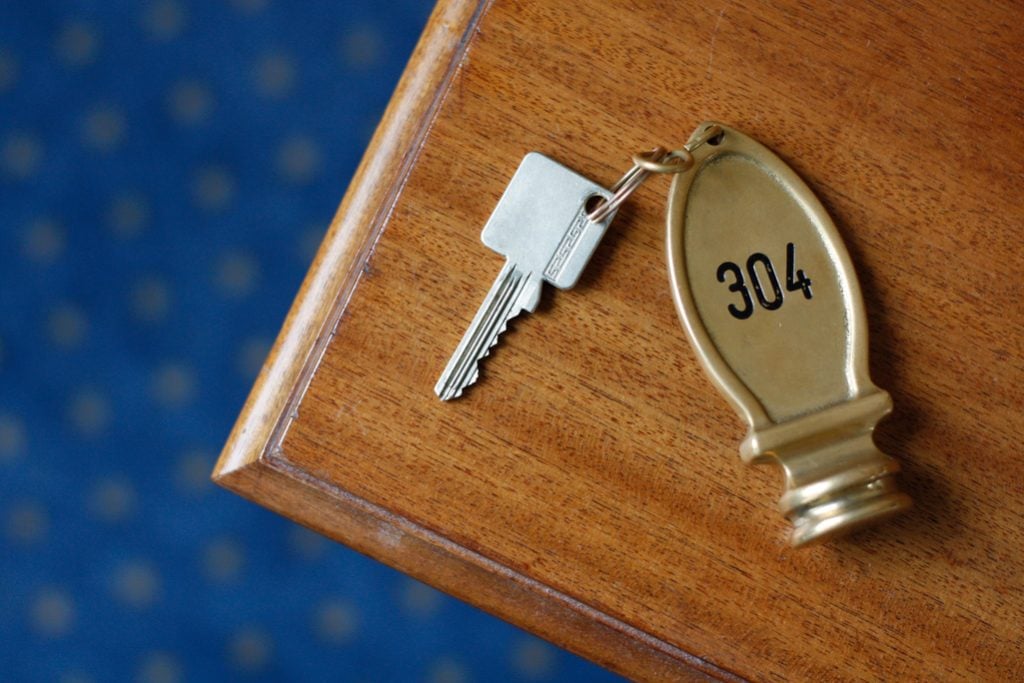 How you can use international law to prevent hackers from hacking

Take for example Ransomware. It is a malicious tool capable of locking down any technology that uses computers to operate. In one scenario, a five-star hotel in Australia suffered a complete shut down because even their room doors used technology to unlock and lock the doors.

Hackers got into their entire system and locked away every single door in the hotel, demanding ransom in return to unlock their doors or let the hotel use their software the way it was intended to be.

Imagine this scenario coming to your business, how would you be able to defend against such an attack without losing a lot of money? The Australian had to pay bitcoins equaling 1500 Euro for restoring their hotel’s functionality.

With more and more devices becoming a part of the global network, this kind of malware is growing and it’s time you think about taking steps to reduce the emerging threat so that you don’t become the next victim.

Fortunately for you, there is an Interntaional law that regulates companies creating tech and thanks to the way it was made, you can address the issue on an international level.

With enough people addressing safety issues with the internet of things, the International law can incorporate new standards into the law disallowing international trade of tech goods that are not secure to be used. International law allows many countries to refuse import of products that violate standards set by the law.

If you’re a business and you rely a lot on technology, it’s about to time you start raising this issue with your fellow businessmen who feel threatened as much as you are.