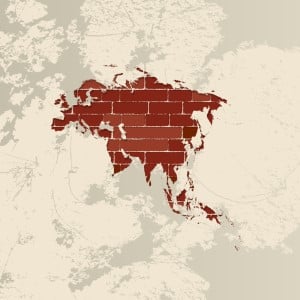 Eyes are once again on China for on going cyber-espoinage

China has often come under fire for engaging in cyber warfare.

Earlier in 2016, Chinese cyber spies were accused of attacking and taking control of many of workstations that are installed at the Federal Deposit Insurance Corp.

In 2015, China was once again accused of a massive data breach inside the US Office of Personnel Management which brought forward the data of over 21 million people to the public.

And in 2014, China was prosecuted for cyber-espionage for economic gain when US Federal prosecutors blamed the People’s Liberation Army (PLA).

Even though China has denied all the allegations against them, there is no denying that cyber-warfare is on the rise and countries are taking an active part into it. The only question remains, who will be the next target?

Editor at Cyber Security Portal
I have always been into technology even at a young age. It always just came to me. I love the speed at which tech is moving and want to be part of it in all ways.