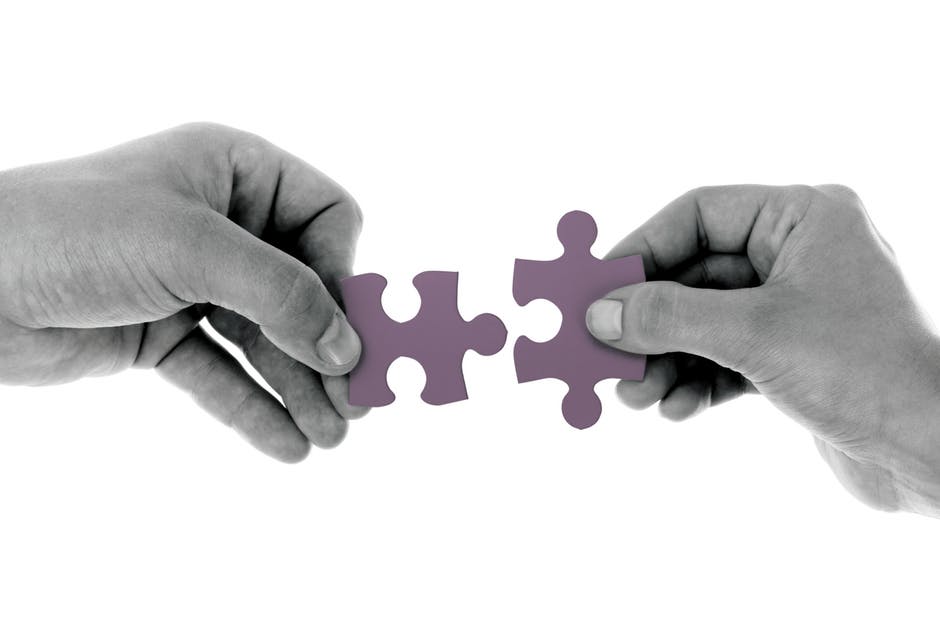 Cisco and IBM announced a historic partnership today which is built on the foundation of fighting the war against cyber criminals. The two tech giants together have formed a wall that is instilling fear amongst criminals.

While the technology of the two giants will be combined together to form a stronger cyber security infrastructure, it will also bring with it a host of cyber security forces under one roof from both the companies. After all the two tech giants are two of the most powerful companies with almost 40 security acquisitions under their belt.

Both IBM and Cisco with their aggressive cyber security startup acquisitions have enabled a steady flow of high-end talent in the security industry. Now, this immense talent will be joining forces to fight back forces that helped release deadly attacks like the recent Wannacry ransomware.