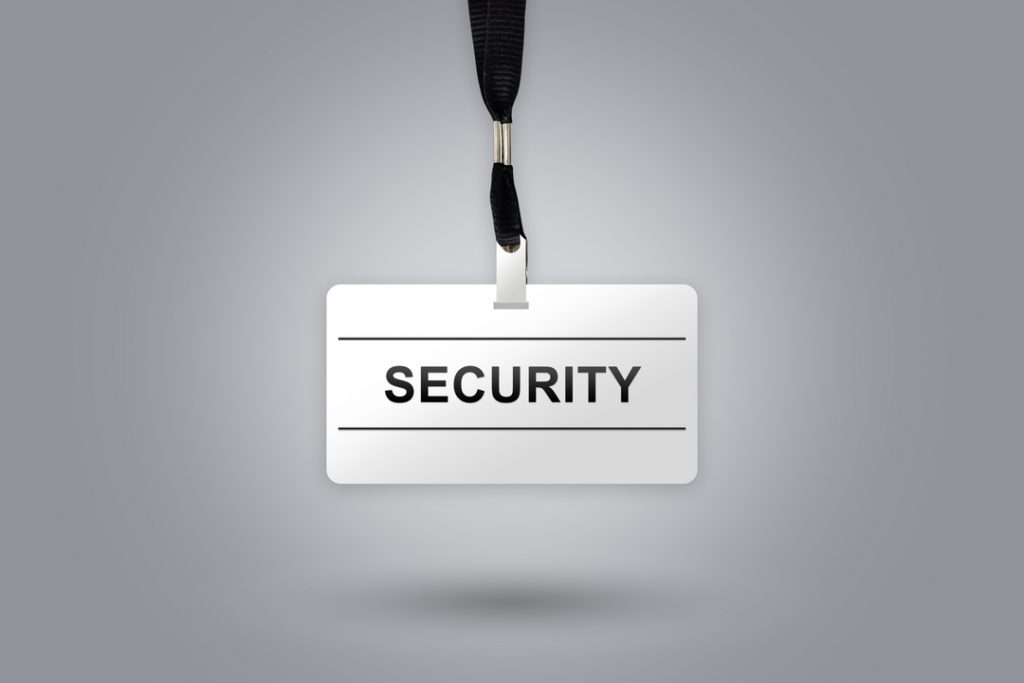 The technique that hackers are using today to disseminate wannacry worm was originally developed by the US National Security Agency.

The wannacry computer virus attack that was witnessed over the weekend was developed by NSA and was never actually meant to be released to the public but several reports are indicating that it was stolen after it was leaked from the NSA by a group known as the Shadow Brokers.