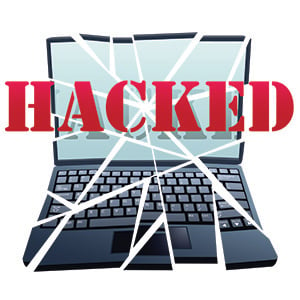 This is a very common question between newcomers to cybersecurity and ethical hacking in general. It seems that most experienced ethical hackers prefer using OSX and Linux to Windows. That’s why a lot of newbies feel that they will be judged if a professional sees Windows on their system.

Popular hacker Adrian Lamo had a say on this recently.

He said that yes, while a lot of people will probably have Linux or OSX installed on their machines, it would not be right to judge someone by the cover.

In his early days during DEFCON attendance, Lamo was sitting at the conference with his laptop running Windows and was connected to the internet using TCP/IP. He told that he too encountered some folk walking by looking at him using AOL and laughed as they passed by. He wasn’t really surprised at that time because AOL didn’t really had a good repo amongst the hacker community. So he was instantly ranked a n00b.

But then he recalled that many of those people who judged him didn’t know that AOL had a exploit in it that allowed him to create accounts that would allow him to log in and drop off the system within the next 17 minutes with absolutely no trace left behind while still remaining connected.

He also said that AOL at that time had a virtual network adapter which allowed him to configure his own network preferences to connect to the internet using the address that was assigned to that adapter. This allowed him to browse in complete invisibility.

So in short, according to Lamo, a good craftsman does not need special tools to work with. They are capable of big things using the tools that are made available to them. So whether you use Linux, OSX or Windows, it does not make you a noob or a pro. There will still be people who will judge you, but your skills are what matters the most.

When asked if Lamo would judge anyone using Windows on their machine, he said absolutely not. No one should judge by the books cover.

So whether you use Windows or not, it’s the skill set that matters. Show your skills to IT experts and that should get you the label of IT professional instead of a noob.