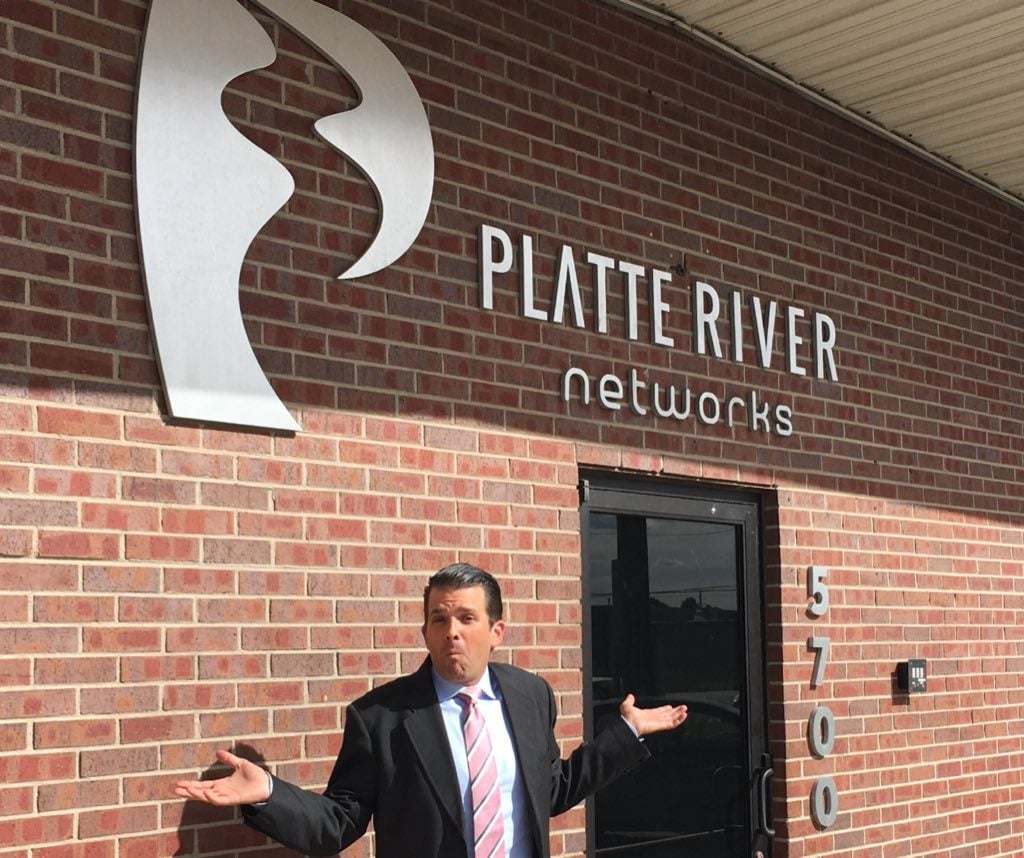 People were not exactly happy with IT company troll picture of Trump Jr.

Rep. Jason Chaffetz on Tuesday made a request to probe in the circumstances that have been recently surrounding the deletion of email archives of Hillary Clinton. He sent letters to the U.S. Attorney for the District of Columbia and Platte River Networks, the company that is handling IT for Clinton.

An interview was recently conducted by the FBI and was released later. It seems that the staff at the IT company had an oops moment just days before the conference went live between the two parties.

Donald Trump Jr. took the opportunity to visit the IT company and took a photo for #millenialsfortrump ad.