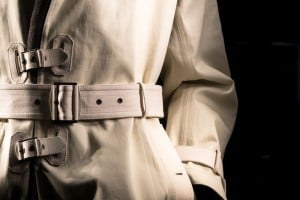 FBI can legally hack your PC, Laptop or Phone From December 1

When a malware is released to invade a system, even the smallest changes made to it can have huge impacts that are unpredictable in nature.

Considering this, the Justice Department is extending government hacking with a vast expansion in mind. Under these new rules, the FBI will have complete authority to use malware and hack anyone they want.

This new rule is now formally known as Rule 41 of the Federal Rules of Criminal Procedure. It will allow the government to hack millions and millions of computers with a single warrant.

If it is not challenged, the law will go in effect on December 1.