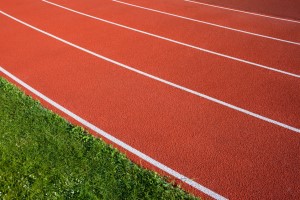 The Anti Doping Agency (Wada) has been condemning Russian Hackers for releasing files that are confidential medical reports of US Olympic athletes.

Athletes who were caught in the fire include Serena Williams, Venus Williams and Simone Biles.

The files were released by a hackers group that goes by the name Fancy Bears. After they had released the medical files, it was found out that Ms Biles was taking medicine for attention deficit hyperactivity disorder.

The hackers also accused the star olympics athlete for taking illegal psycho-stimulant, to which the star said she was always following the rules.

She had taken permission to take prescription medicine that are banned on Wada list.