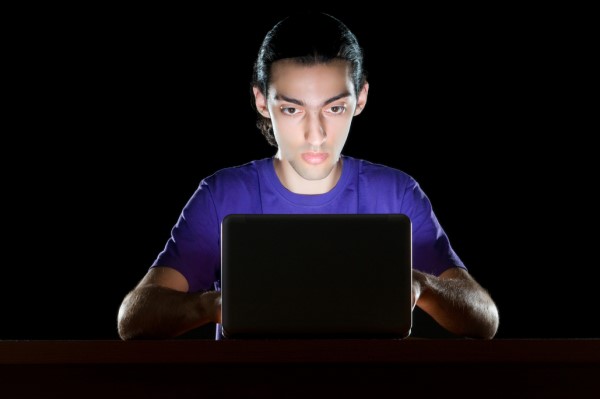 A few posts of Buzzfeed news website were vandalized by a hacking group known as ‘Ourmine’. The hack came as a result when buzzfeed posted a news article identifying a teenage hacker that the site claimed to be part of the hacking group.

OurMine denied the report and said that the person was just a fan of their hacking group. But then they decided to hack Buzzfeed and changed many of its posts into warnings.

All posts that were changed read:

Hacked by OurMine team, dont share fake news about us again, we have your database. Next time it will be public. Don’t **** with OurMine again.

Editor at Cyber Security Portal
I have always been into technology even at a young age. It always just came to me. I love the speed at which tech is moving and want to be part of it in all ways.