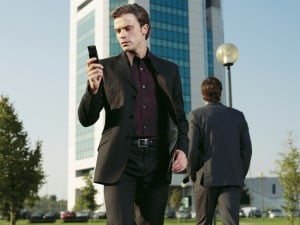 Android owners, you are at a maximum threat from hackers.

Are you a proud owner of an Android powered phone? Then you need to be really careful. An innocent looking picture has been spreading around through social media and messaging apps that could compromise the security of your phone.

Earlier last month, it was revealed that almost 900 million devices have already been compromised through this dangerous Quadrooter vulnerabilities.

Although Google has already patched up the Android OS, not everyone has implemented the patch on their devices. This critical bug inside the infrastructure of the OS can leave your phone open to hack through images.

The best way to protect your phone is by updating it to the latest version of the phone and following some simple solutions: