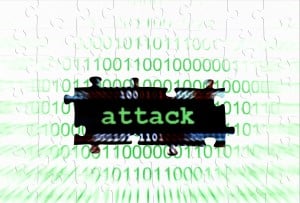 The DDoS hacker is undetectable

One of the easiest ways to take down an entire network off the internet is through using the distributed denial-of-service attack, most commonly known as the DDoS.

Like it’s name suggests, this attack was designed from keeping real users from getting to specific website.

Basically, with a DDoS attack, the culprit aims to put in so much data into a site that it stops working. Hackers have been performing these attacks regularly on many different websites.

Now someone is taking it a step further by taking large companies of the internet one by one. These attacks are similar in nature but undetectable.

Contributor at Cyber Security Portal
I have been playing with computers, circuits, and all things electronic since my brother gave me my first computer parts to build when I was in 6th grade.