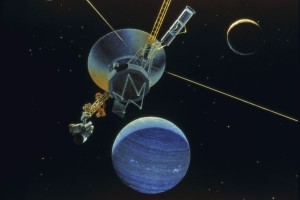 When you hear about hackers, you always automatically assume that something bad has happened. But in the world of cybersecurity, where there are bad hackers, there are also good ones called ‘Ethical Hackers’.

One ethical hacker from South Africa just saved the Guidance and Navigation Control Computer that was launched by NASA in 1966 Apollo Saturn 202 Mission.

Francois Rautenbach, a self proclaimed ‘perpetual hacker’ from South Africa identified, verified and fixed the computer which was facing obscurity. He also recovered the software that was used in the AS 202 launch.

Contributor at Cyber Security Portal
I have been playing with computers, circuits, and all things electronic since my brother gave me my first computer parts to build when I was in 6th grade.