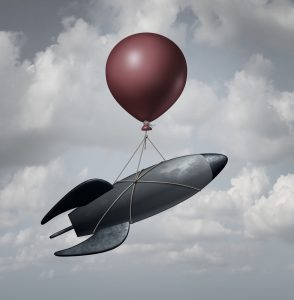 The United States Government on Tuesday went on to issue an alert that blames North Korea for a series of different cybersecurity attacks ranging from 2009 till now and also warned that more are expected in the future.

The warning was given by the U.S Department of Homeland Security along with the Federal Bureau of Investigation. In a statement, they said that cyber warriors of the North Korean government used the Hidden Cobra tactics that targetted the aerospace, media and financial sectors in the U.S and globally.

The government believes this is a direct result of the increasing tensions between the two countries after series of missile tests done by the Korean government.