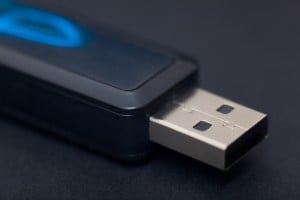 The super cyber crime USB stick can kill your PC in an instant.

Last year, a Russian Researcher was able to develop a USB stick that could instantly destroy sensitive components of a computer as soon as it was plugged in.

But that was only a concept based prototype. Now some guy out of nowhere has actually developed a full scale USB stick that is built upon the work of Dark Purple, the Russian researcher.

This USB is now openly being sold by a Hong Kong based technology manufacturer by the name USB Kill 2.0. It is capable of shutting down any computer within seconds and is being retailed for $49.95.

Editor at Cyber Security Portal
Elliot has been building & breaking computers since his father owned a computer repair store in the late 80's. An ethical hacker he is always looking out for the little guy and sharing his knowledge online and off.