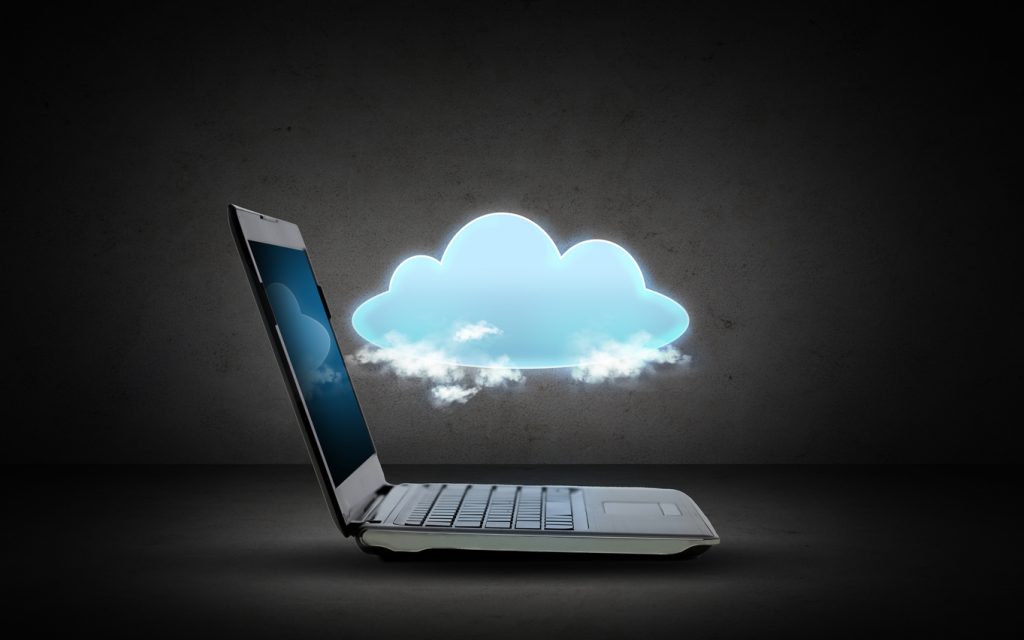 tuCloud Federal Inc. announced today that they have launched the world’s first-ever container based cyber security platform. It is designed to physically set the web browsing activity aside from others which will help protect users from dangerous internet threats like malware and viruses.

The new platform is called Safeweb Engine and is a physical isolation platform which was built with help from Sandia National Laboratory. It is based on the proven safe web model that was originally developed by the same company.

The safeweb engine can be installed on a cloud, virtual and physical servers.